TotallyAlfa was born out of a need to service my first Alfa Romeo GTV’s Twinspark engine. After looking around and wincing at the price of the special tools required. After servicing the car I looked at the tools I had bought and thought that they were never worth what I had paid.

It then dawned on me that there must be other Alfa enthusiasts who were in the same position and that the tools I had bought were so over priced that even if I made a small batch of camlocks, that I would be able to sell them for a fraction of the price I had spent on my tool.

So after making the first batch and selling them , then making another and another batch things began to snow ball and after a while I was making a whole range to Alfa Romeo service tools. Then unfortunately my parents became unwell and I did not have enough time to make tools and look after them so TotallyAlfa was mothballed.

Fast forward several years and the situation with my parents had become more manageable but I did not like the idea of returning to making service tools. Then one day the idea of resurrecting the TotallyAlfa name and relaunching the website to sell parts for 916’s popped into my head.

As 916’s have always been one of my passions it seemed like a good idea. I had already made a few parts for my own cars so stock as quickly made and the website relaunch. Since then (2015) we have added 800+ 916 related products. So now we are probably the biggest 916 specialist anywhere. 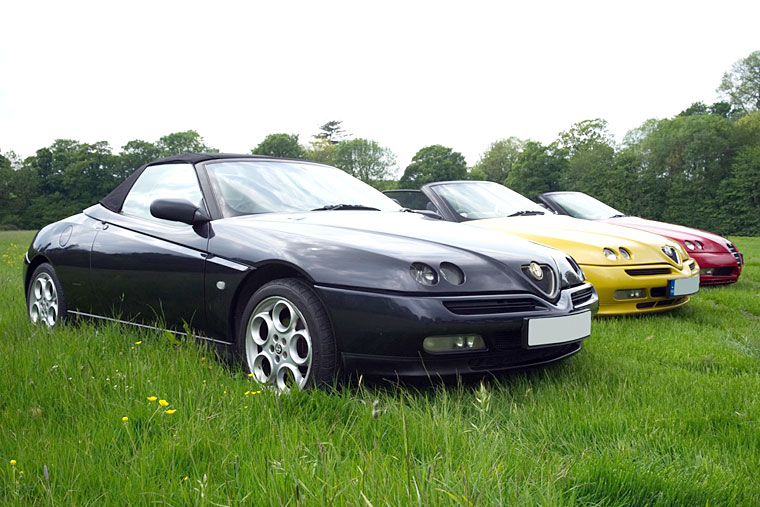 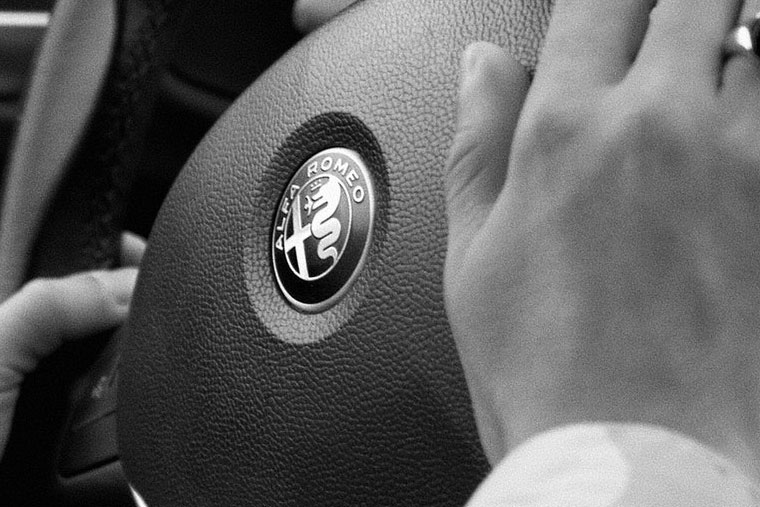 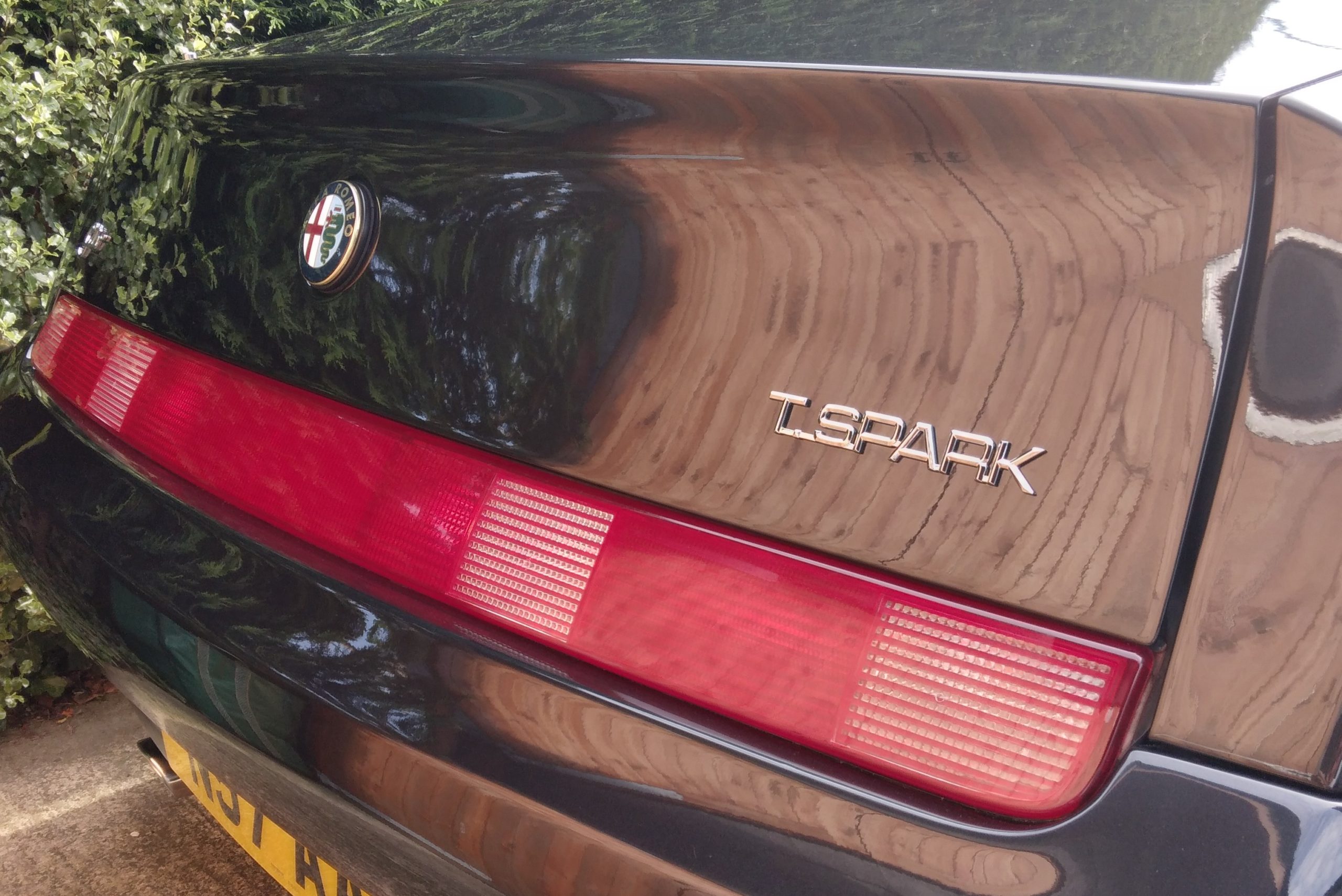